The Thank you letter to “Marxist” Society in PKU

Since PKU Marxism Society’s recent reshuffle, three university officials took in charge. They lauched variant events, held a reading meeting just one day after the reshuffle. They also called on students to join their tour to the Reform and Opening 40 anniversary show, using 3 credit hours as a bait. And these days they also published a few essays, pretending to be worried for our formal members. Those essays were pretty popular, all the student work officials retweeted them at the same time, making the readers amount went beyond 10000. We, the formal members of the PKU Marxism Society, are so thankful for all these efforts, so we write this letter to the new Marxism Society. We are showing our understanding of Marxism and expectation for further communications. We hope our letter could be accessible to all new Marxism Society members, sincerely. 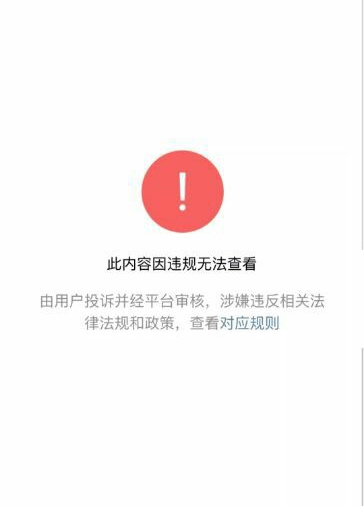 Since the unilateral reorganization,the articles published by the primary Marxist Society always suffer the shielding as "404" logo